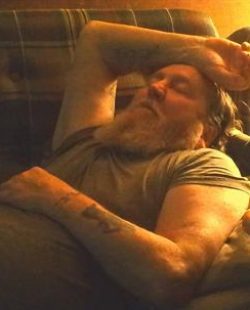 Church, Michael C. – of Salem, at the age of 64. A kind and gentle soul with a big heart, Michael passed away peacefully on February 7th. He was born March 14, 1956 in In Palo Alto, California to the late Bernice Sweeney Church. He was the father of Michael Jr., Seneca Bryson, Patrice Bryson, Natasha Bryson, Christina, John and Mark Church. He leaves behind his grandson Adrian. Michael was also the brother to Luke E. Church of Maine and Bernice Kehoe of Boxford and the late Marielen Kehoe, John Church, Raymond Church and Maureen Scott. Michael is also survived by his best friend Neil Donovan of Salem. Beloved friend of the late Judy Bryson. He was the uncle to several nieces, nephews, great-nieces and great-nephews. All services were privately held under the direction of the Paul Buonfiglio & Sons ~ Bruno Funeral Home.